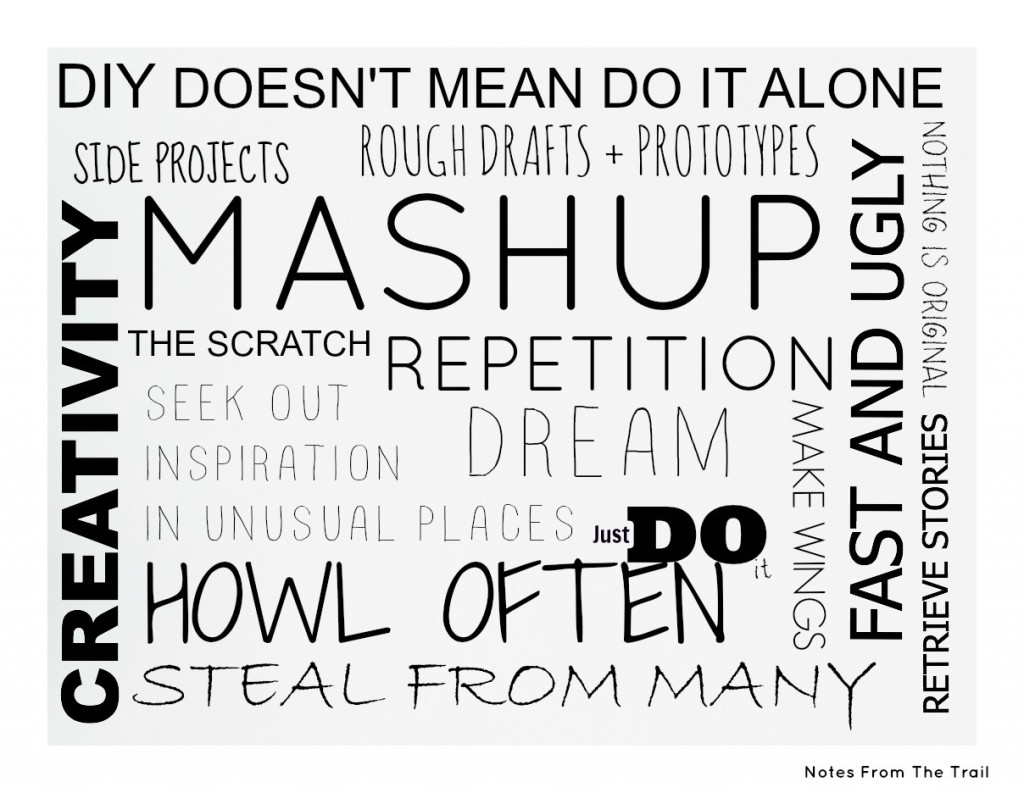 :: According to an Australian study, there are greater opportunities today for people who follow their muses. One in three of Australia’s young multi-millionaires aged 40 or under made their fortunes in the “creative industries”. Among the older millionaires, only one in 10 were involved in creative pursuits.

:: More than 60 different definitions of creativity can be found in psychological literature. The etymological root of the word in english and most other european languages comes from the latin creatus, literally “to have grown.” 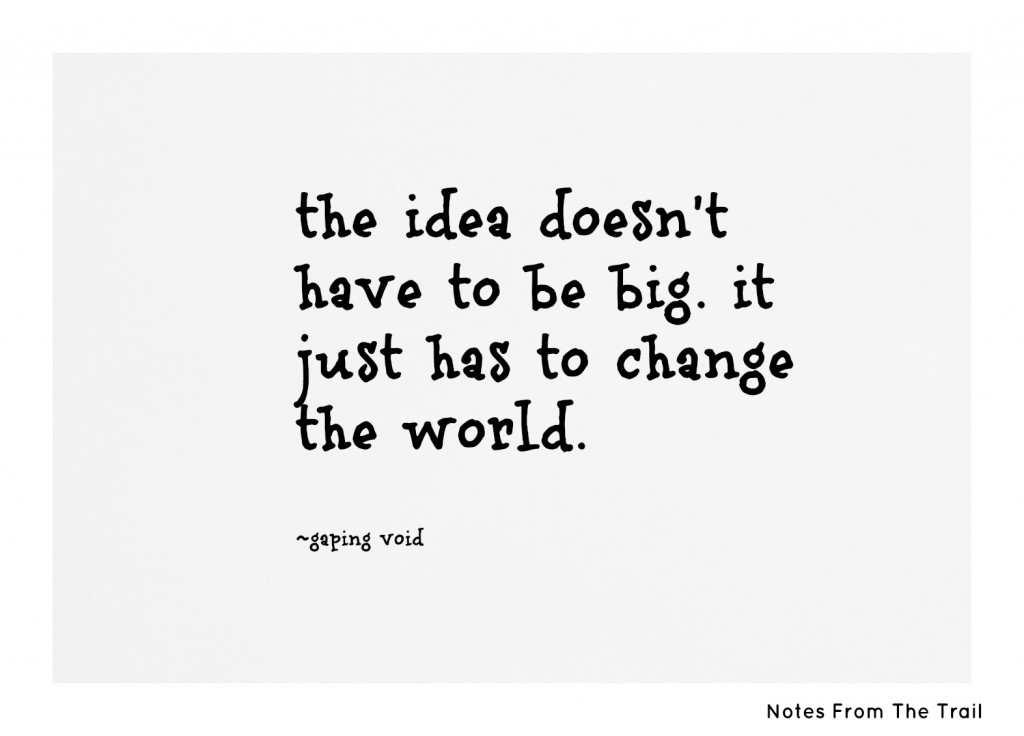