It’s October. Already. September zoomed by – but it was an intoxicatingly happy + creative month. Here’s 5 reason’s why.

1. PHOTOGRAPHY: It’s been on my bucket list forever – to study photography @ CPW with Kelli Connell – a contemporary american photographer + teacher known for her self portraits. CPW is located on main street in the heart of iconic Woodstock. It’s part gallery + part workshop with a photo lab to die for and a staff of super-heros. The course was designed around lectures and photo assignments exploring the themes of portraiture. As a photographer who points the camera on the the streets – it was exhilarating to turn it on myself and re-think the narrative behind self-portraits. Plus I got lucky and stayed at the cutest studio apartment for barely a song over the busiest of summer holiday weekends. Airbnb rocks. But the cherry on top was a nightly sup with my favorite little pals in the world. 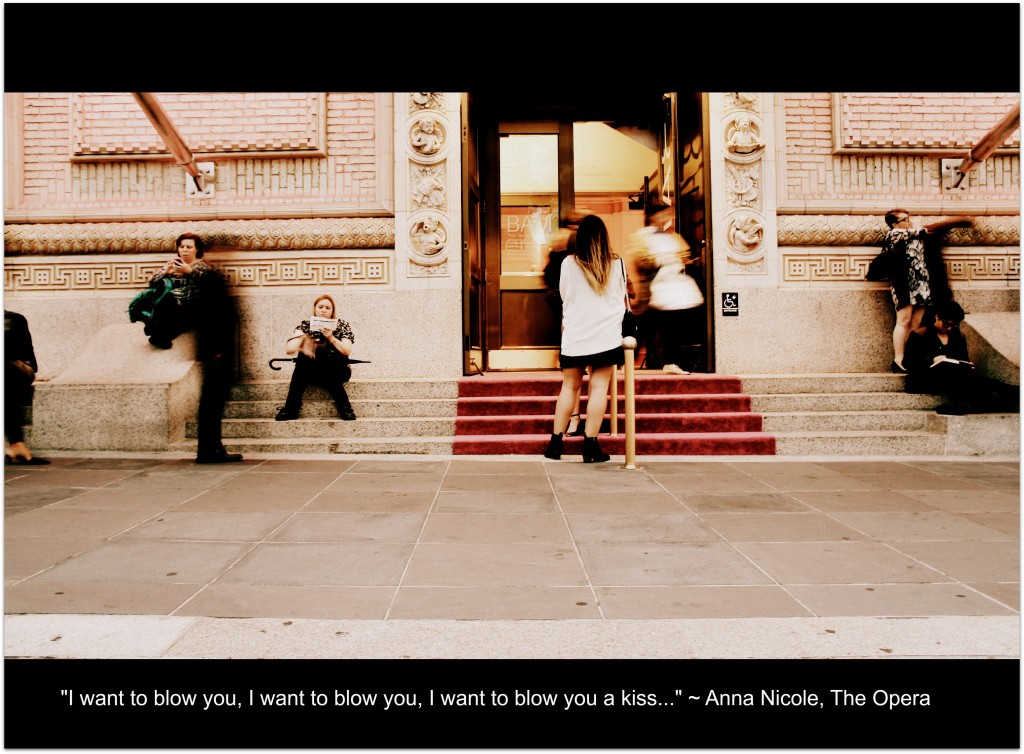 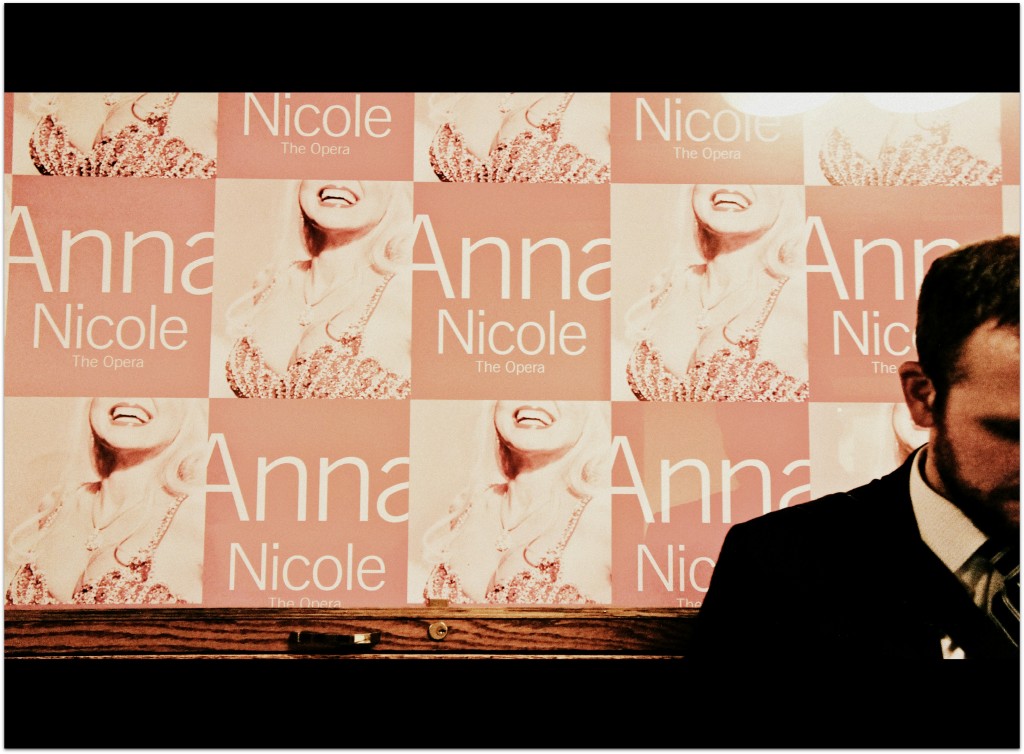 4. PAPER DOLLS: Straight from a stack of vogue-like glossies – REASONS TO BE PRETTY is a small series of pastel sketches that I liken to a meta-practice.

5. TV: Bingeing on 5 seasons of Breaking Bad over 30 late nights is completely out of character. BONKERS. Everyday I would ask my friends, did you watch it? Longing to talk to someone, anyone gripped by the rise and inevitable fall of an anti-hero. The last time I got seriously hooked on a series was Sex and the City. Then Jimmy Choos – now Kingpins. Times have changed – tastes have evolved – and so has TV. From pilot to finale, BrBa is original to the core and will go down in history as one of the baddest in a golden age of TV.