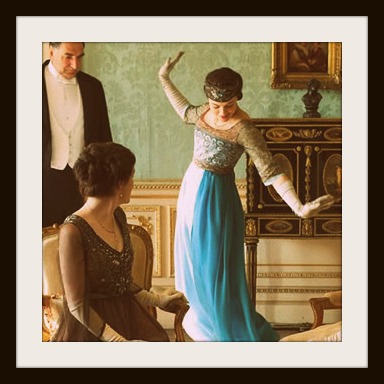 On Sunday night(s) – there’s a cool hush across our magnificent land – because we are watching Dowton Abbey. 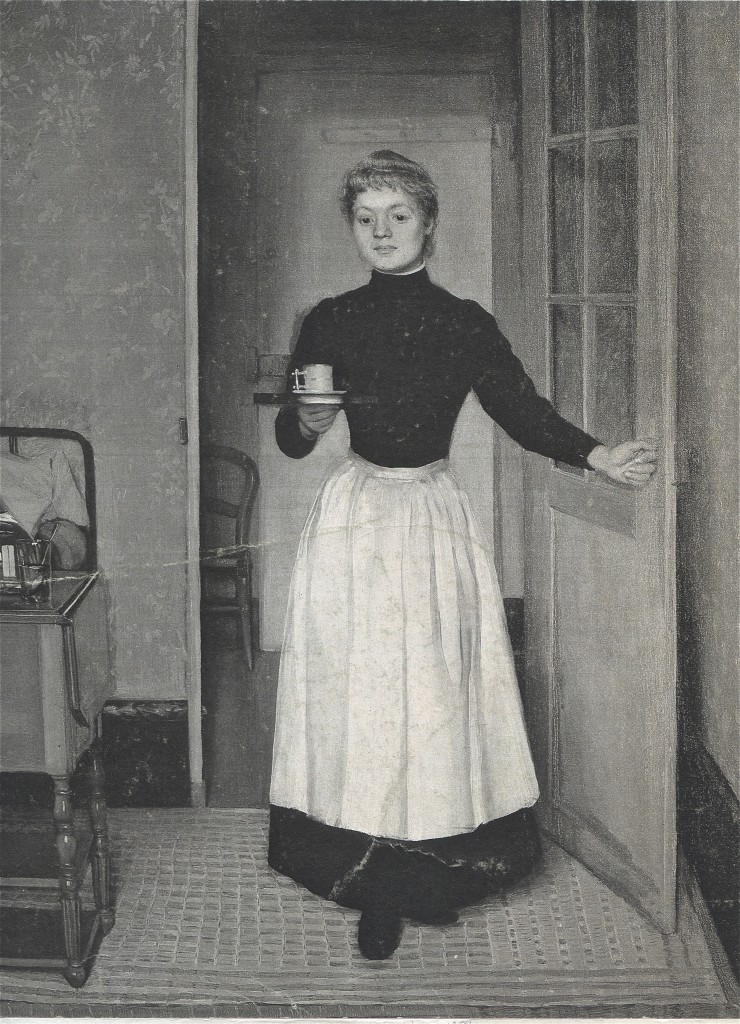 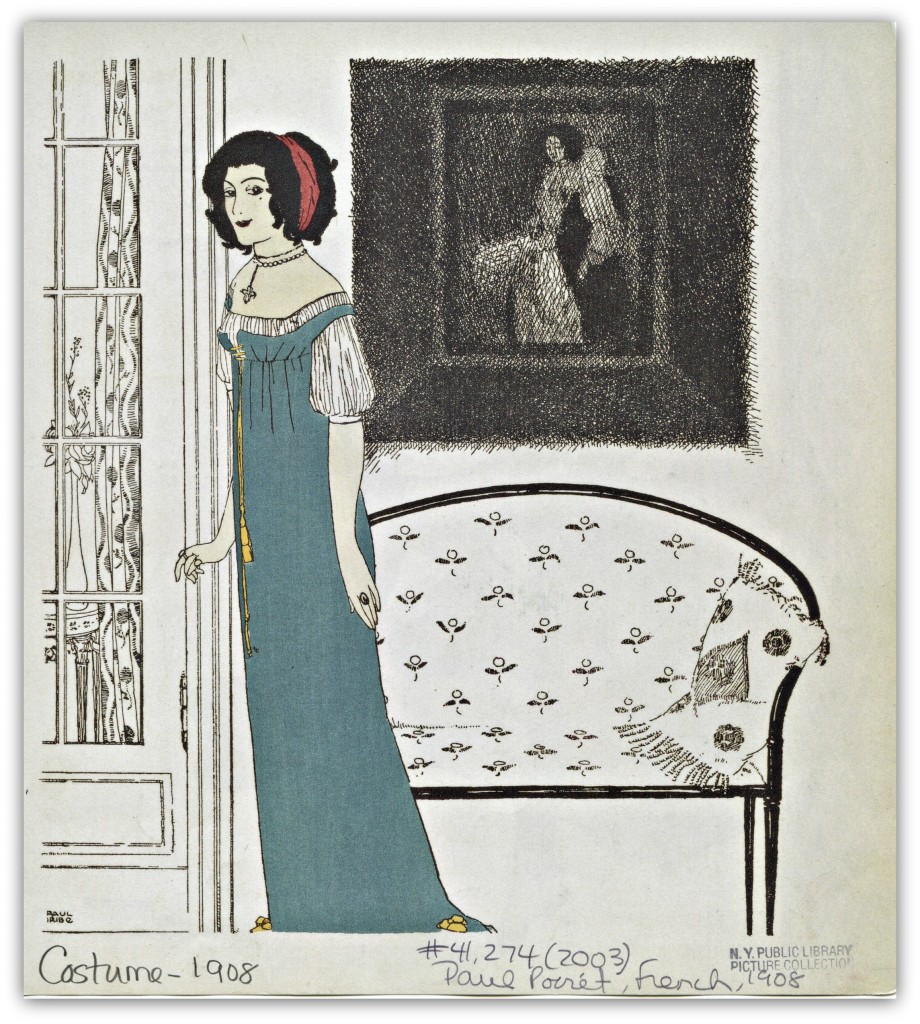 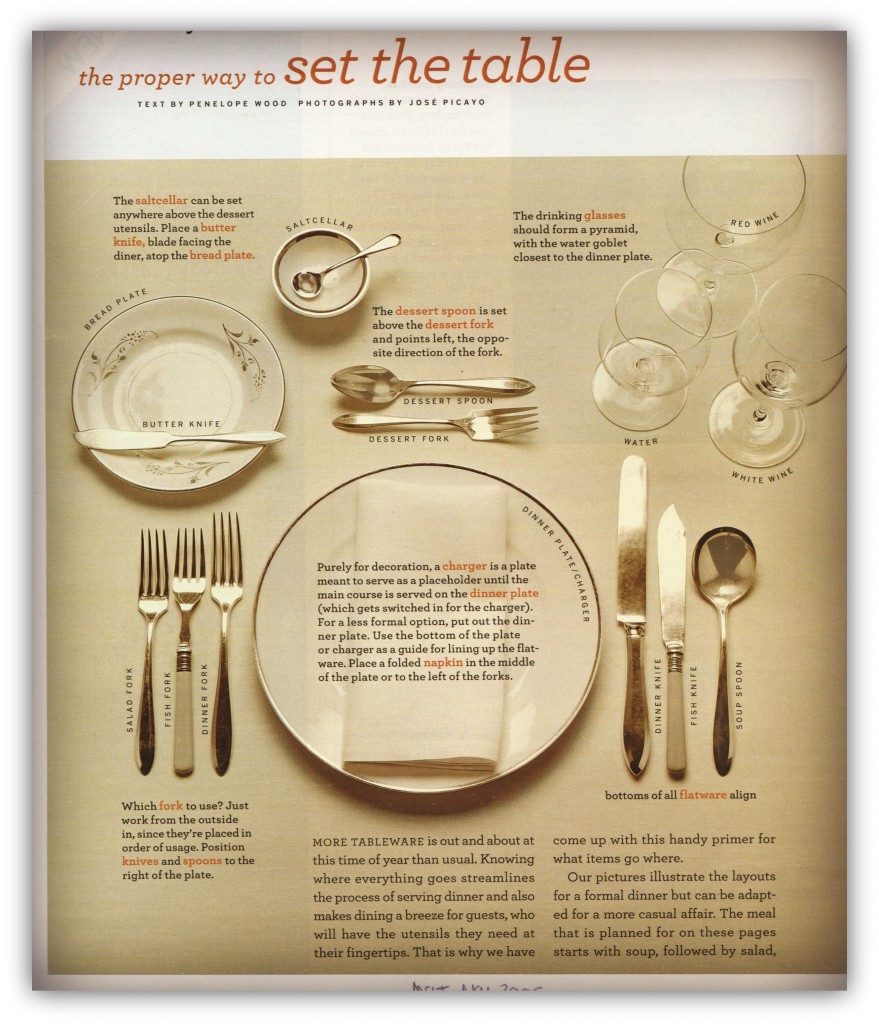 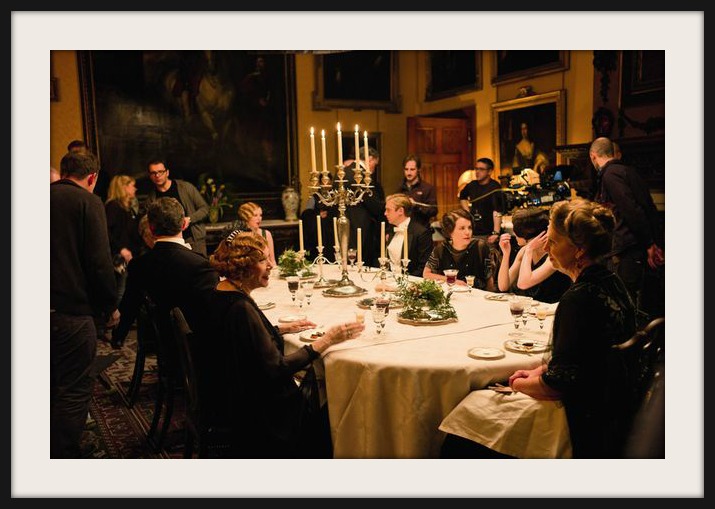 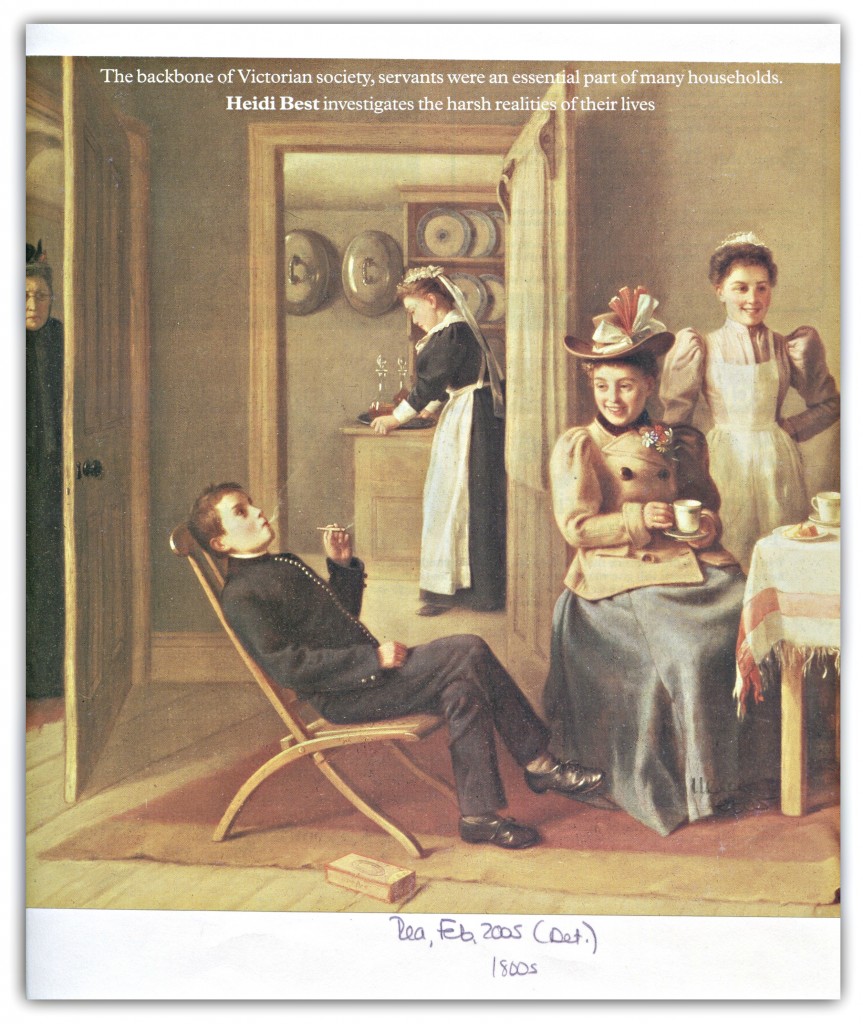 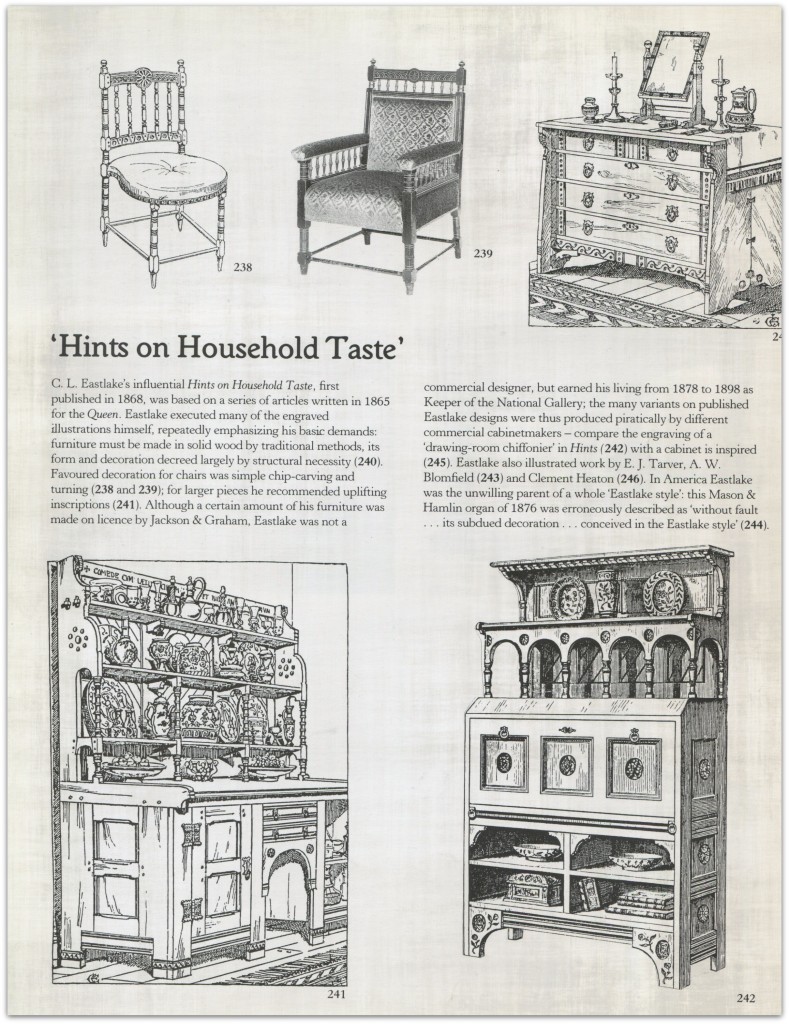 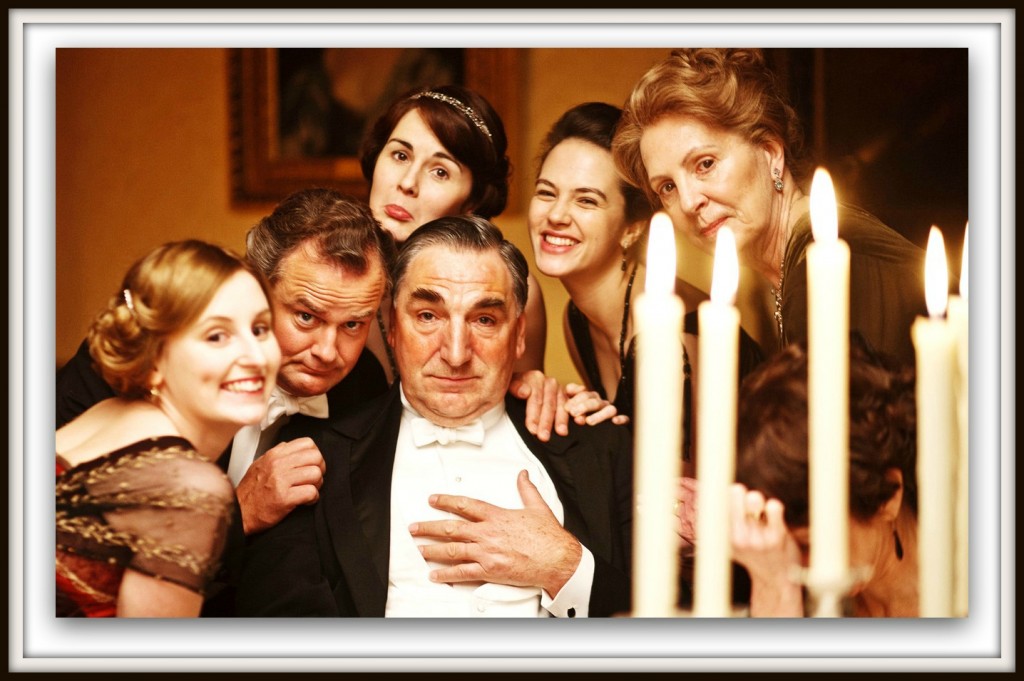 This entry was posted in Essential Dish, Uncategorized. Bookmark the permalink.