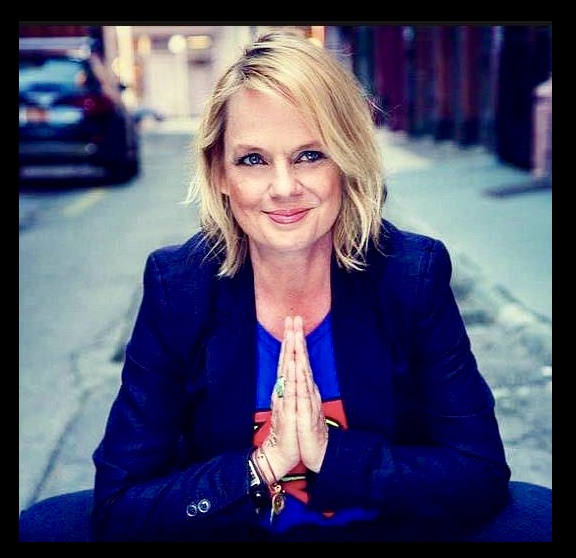 Here are 5 things most people don’t know about me — until we’ve shared some cacao & wandered around the trail, together.

1. I became a life coach by accident. A friend of mine (who owns an acting studio in NYC) asked if I’d coach her students & help them, y’know, unlock their own awesomeness. I said, oh, hmm, OK, why not?Two people showed up. The next session, four people showed up. Then eight. And now, 24,900 hours and boat loads of training later, I’ve had the honor of rocking out projects & ideas with thousands of people, all across the creative universe.

2. I co-produced a Hamlet Festival in a tiny NYC storefront with two other creative mega-watts— featuring over 70 versions of Shakespeare’s Hamlet (and Hamlet-ish productions). This was the pre-precursor to what is now known as … the NYC Fringe Festival. It’s incredible what one small-ish project can bloom into, huh?

3. I have a bewilderingly accurate sense of what’s NEXT. I lived in in a part of Brooklyn (which is now thought of as the hippest neighborhood in the nation) back when it was guns & prostitutes, instead of gastropubs & graphic designers. As an early adopter, when people were scratching their head over the nature and purpose of life coaching, I became a trained + certified coach – and now I live, work and play on the rivers edge, where I can see, smell & taste possibilities, before most people sniff it out. It’s a (freaky) gift.

I believe that Positive Psychology is the future of personal development & creativity research. ‘Cause a lasting intervention builds on your natural strengths & your sense of meaning & purpose — rather than forcing yourself to focus on what’s “broken” & “hard.”

5. Over the past 15 years, I’ve given away over $20,000 worth of coaching through my Success Grants. It’s one of the projects I’m most proud of — ever. And if you think you’re “too small” or “not important” enough to be a life-changing philanthropist, take it from me: you’re ready.

BONUS ROUND: I won COACH OF THE YEAR – KAPOW!

But enough about me…

Let’s talk about YOU.

‘Cause you’re pretty amazing, too.

Here’s a kooky question, since you’ve made it this far …

Have you ever experienced something — a painting, a book, a movie, or a song — that was so amazing, you gritted your teeth and thought, DAMN! I can do that?!

WRITE TO ME HERE and tell me about it. (I may have an idea or two, for you…)